The 2013 Toyota Camry Hybrid is ranked: 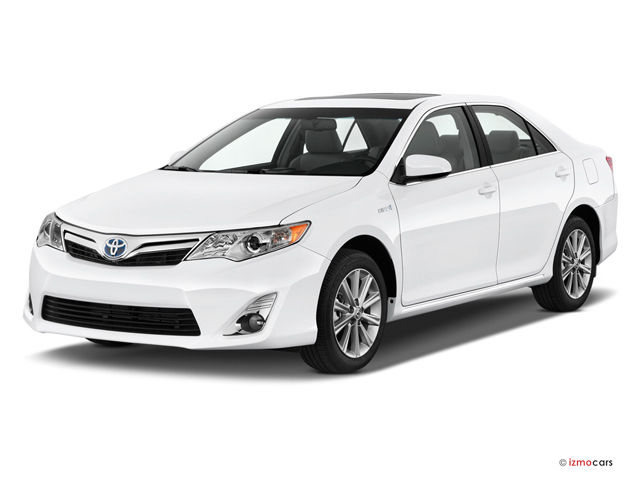 The 2013 Toyota Camry Hybrid ranks high in its class for its strong hybrid performance and large cabin.
The Toyota Camry Hybrid has a four-cylinder engine, electric motor and electronically-controlled continuously variable transmission (ECVT). One thing test drivers like about its hybrid powertrain is the seamless transition between the gas engine and electric motor. At 43/39 mpg city/highway, the base Camry Hybrid’s fuel economy is very high for the class. Reviewers think the Camry Hybrid has good power from a stop and for passing on the highway, as well as a quiet, controlled ride. Some critics think the regenerative brakes are touchy, while others think they’re linear.

With lots of high-quality materials, good craftsmanship, plenty of available high-tech features and spacious, comfortable seats, the automotive press says the 2013 Camry Hybrid has one of the nicer cabins in the class. Although reviewers wish the trunk pass-through were bigger, they’re still happy with the amount of cargo room that’s available. Standard features include 10 airbags, USB and auxiliary audio jacks, dual-zone automatic climate control and push-button start. Available features include things like a rearview camera, navigation, Bluetooth, satellite radio, HD Radio, 10-speaker JBL sound system, blind spot monitoring system and Toyota’s Entune infotainment system. Test drivers focus their comments on the Entune system, which syncs with your smartphone and uses your data plan to access things like Bing and Pandora Internet Radio and provide live weather, traffic, stock and gas price information. Most say it is intuitive to use.

Other Cars to Consider

The Ford Fusion Hybrid was redesigned for 2013 and has some of the highest fuel economy estimates in the class at 47/47 mpg city/highway, which is better than the Camry Hybrid’s 43/39 mpg. Auto critics like the Fusion Hybrid’s quiet powertrain, good power and torque, roomy interior and trunk and stylish exterior.
If you want class-topping fuel economy, the Toyota Prius is a good choice. At 51/48 mpg city/highway, the Prius has outstanding fuel efficiency. Reviewers compliment the Prius’ large hatchback cargo area and spacious rear seat. If performance is a priority, the Camry Hybrid is the better choice, as reviewers note that the Prius is a lackluster performer.
Suka artikel ini? Bagikan : 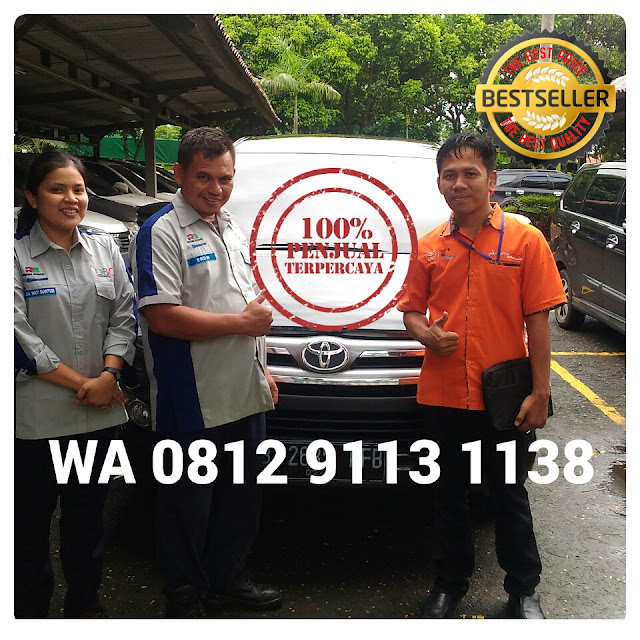 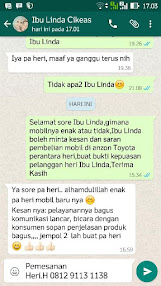